African 100m record holder Ferdinand Omanyala believes he has what it takes to break Usain Bolt's 9.58secs world record set in 2009 in Berlin, and he is optimistic the mark is within his reach in the near future, reports Timothy Olobulu for Capital FM.

With a personal best of 9.77secs, which is the eighth fastest 100m of all time, Omanyala believes if he can tactically improve a few aspects of his race, he can be the first Kenyan to ever hold a sprint world record. His coach, Duncan Ayiemba, is also optimistic that Omanyala can break the world record.

"He is really prepared for it and with the shape that he is in right now, I will not be surprised if he does it. The world record is just about having the perfect weather and then it happens. In terms of shape and fitness, I believe he is there," Ayiemba said. 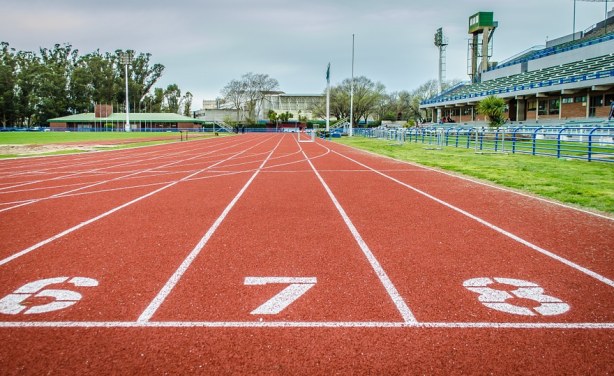