President Lazarus Chakwera has disclosed that the government has secured a U.S.$60 million soft loan from the World Bank to rehabilitate Kapichira Hydro power in the next six months. Kapachira was damaged and lost 135 megawatts, resulting in load shedding during tropical storm Anna, which also caused widespread destruction and flooding across south-east Africa.

The president said Kapichira is very critical because it will ensure that the country stays focused on reaching the target of having 1,000 megawatts supplied to the grid within the next three years. 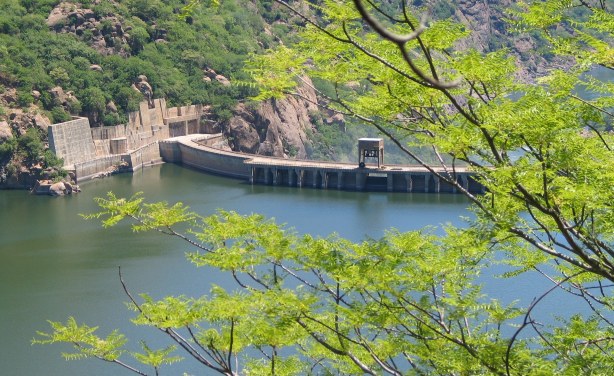