On June 6, 2022, the trial of former Darfur janjaweed leader, Ali Muhammad Ali Abdelrahman, also known as 'Ali Kushayb' resumed in The Hague, Netherlands as witnesses gave their testimonies in Trial Chamber I of the International Criminal Court (ICC). Abdelrahman is accused of 31 counts of war crimes and crimes against humanity between 2003 and at least 2004.

From the start of pre-trial proceedings, Ali Kushayb's defence has always pivoted on "mistaken identity", - claiming that he is not the person who perpetrated the crimes. However, on the opening day of the trial on June 6, 2022 senior trial lawyer for the prosecution, Julian Nicolls, told the court that the prosecution intends to present several witnesses - referred to only by a number for anonymity - who will testify that the accused is indeed Ali Kushayb, the feared so-called "Colonel of Colonels". 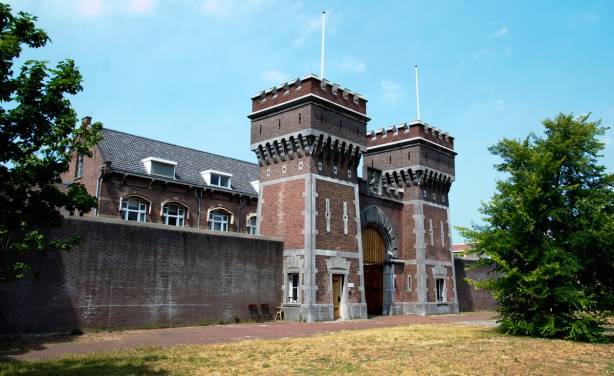 Scheveningen prison in The Hague