The first asylum-seeker deportation flight from the UK to Rwanda was canceled on Tuesday after a ruling from the European Court of Human Rights, Deutsche Welle reports.

Europe's top human rights court issued the injunction to stop the deportations of a small number of asylum seekers who had reached the end of the road for their appeals. With the injunction leaving no passengers remaining, no plane to Rwanda ever took off.

Earlier, a last-minute bid to halt the deportations failed on June 13, 2022 after the Court of Appeal in London dismissed attempts to stop the first flight, Deutsche Welle reports.

The British government has faced pushback over the plans from the United Nations as well as human rights and refugee groups.

Under the plan, agreed between the British and Rwandan governments, some asylum-seekers who are in the UK will be given a one-way ticket to Rwanda. The UK has reportedly paid Rwanda U.S.148 million upfront for the plan. The British government plans on making additional payments to Rwanda based on the number of asylum-seekers it deports. 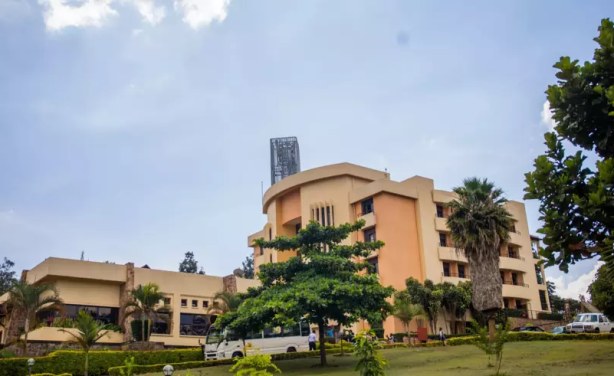 Hope Hostel, also known as AERG/One Dollar Campaign complex, is one of the places designated to shelter migrants and asylum seekers from the United Kingdom.