June 12 was declared Democracy Day by the Buhari administration to celebrate the late Chief MKO Abiola's victory in the presidential election on June 12, 1993 - judged as the most fair elections held in the country. But the election was annulled by the General Ibrahim Babagida junta, resulting in a struggle by pro-democracy activists supported by labour unions and student associations, among other pressure groups, to revalidate that election.

In its shift to civilian rule following the death of military leader Sani Abacha in June 1998, a month before Abiola died in prison, Nigerians were promised dividends of democracy - good governance, rule of law, respect for human rights and social justice, a fight against corruption, economic empowerment and a better standard of living which they felt were denied them under the military junta. However this has largely still not materialised for many Nigerians, writes Leadership.

Now, as the 2023 election race heats up, the June 12, 2022 celebrations provide a fertile ground for President Muhammadu Buhari and presidential aspirants of the All Progressives Congress, Bola Ahmed Tinubu and that of the Peoples Democratic Party (PDP), Atiku Abubakar, to set the pace for their campaigns ahead of the 2023 general election. Nigerians live in hope that the dividends will materialise this time around. 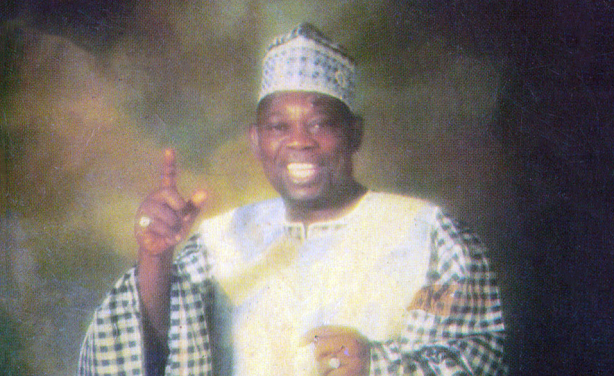 Portrait of M. K. O. Abiola from his 1993 Presidential campaign.