As part of the C40 pledge, city leaders have committed to actions to tackle air pollution and slow human-caused changes in climate. These include actions such as setting targets that follow the World Health Organisation's clean air guidelines.

This is a welcome commitment, as air pollution is a leading burden on global health. More than 6.5 million people die prematurely from exposure to air pollution each year worldwide. And air quality is worsening in African cities during a period of rapid growth and development. African cities are forecast to grow by 3 - 31% annually from now until the end of the century. This is far steeper than growth rates in Indian cities, at about 1 - 3% per year, reports Karn Vohra and Eloise Marais for The Conversation. 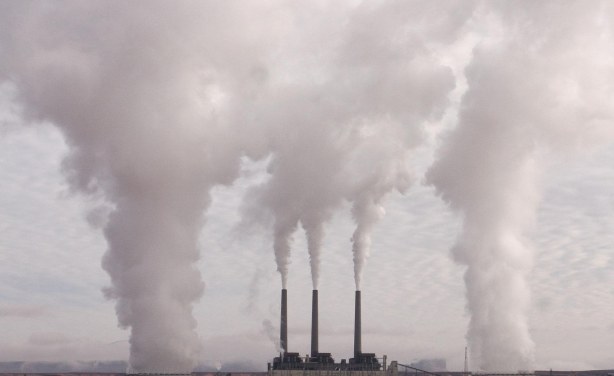