Africa Needs to Bring Widows Out of the Shadows

For many women around the world, the devastating loss of a partner is magnified by a long-term fight for their basic rights and dignity. Despite the fact that there are more than 258 million widows around the world, widows have historically been left unseen, unsupported, and unmeasured in our societies, reports the United Nations.

The United Nations observes 23 June as International Widows Day since 2011, to address the "poverty and injustice" faced by millions of widows and their dependents across the world and spread awareness of their situation.

According to the UN, there are around 258 million widows across the world. Africa accounts for almost 50% of the world's widow population. The number of widows is said to have risen in the wake of the Covid-19 pandemic. The UN says nearly one in every 10 widows, lives in extreme poverty.

The theme for the International Widows' Day this year is 'Invisible Women, Invisible Problems.' 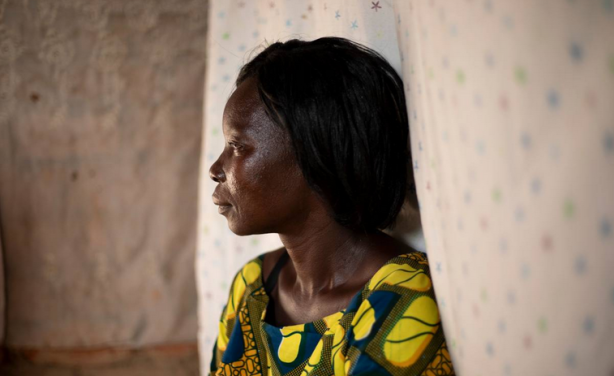