Nigerian churches are introducing armed security and entry searches after a deadly June 5, 2022 attack on the St Francis Catholic church that killed 70 worshippers when the assailants opened fire and detonated explosives. The attack was blamed on the Islamic State in West Africa Province (ISWAP). Security experts fear that the attack in Nigeria's southwest Ondo state means the threat of terrorism is spreading and could soon reach the capital Abuja, reports Timothy Obiezu for Voice of America.

Abuja's police said they have deployed officers to churches, mosques and public places.

The Christian Association of Nigeria (CAN), an umbrella group representing church groups, says attacks on churches and Christians have been increasing sharply. CAN criticised authorities for a lack of protection and urged church authorities to take stronger security measures. 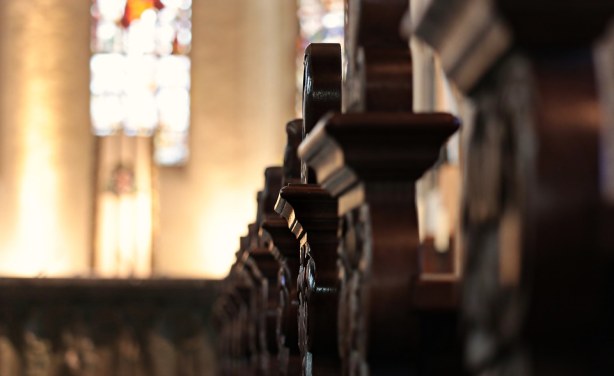