Villagers in a western Cameroon town bordering Nigeria say armed men carried out a series of attacks from June 25 to 27, 2022 killing at least 30 people, including five Nigerians, and forcing hundreds to flee.

Community leaders in the town of Akwaya say one of two communities fighting over land, hired separatist fighters to carry out the shootings - an accusation the rebels deny. The government has blamed them for most atrocities committed in Cameroon's English-speaking western regions, while the rebels usually blame federal troops.

The intercommunal violence along the Nigerian border first broke out in April 2022, when at least seven people were killed and plantations destroyed. Local clerics, community leaders and village chiefs called a meeting to seek a solution to the conflict, but the disputing sides refused to attend. 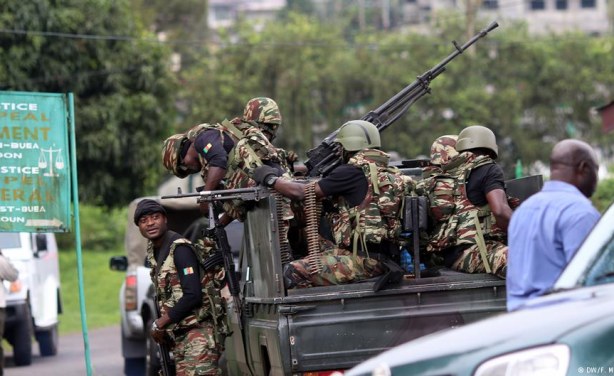