The Constitutional Court has confirmed the Supreme Court of Appeal's ruling that the Marriage Act and the Divorce Act are unconstitutional for failing to recognise Muslim marriages, writes Tania Broughton for GroundUp. 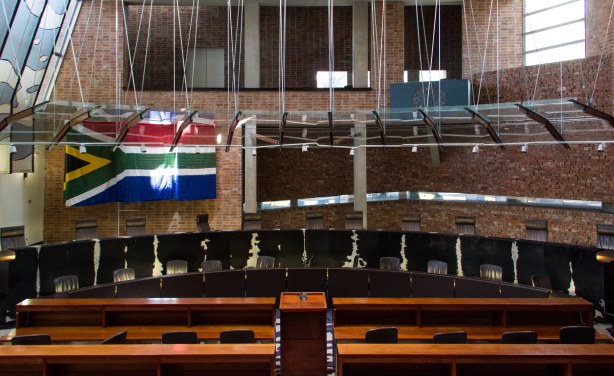