Large crowds defied security forces and an internet shutdown to take to the streets in Khartoum and other Sudanese cities protesting continued military rule. Eyewitnesses said marchers were met by teargas and gunfire, and a number of casualties were reported.

The nationwide demonstrations took place on the third anniversary of the uprising that ousted long-serving autocrat Omar al-Bashir. A power-sharing arrangement between civilian groups and the military that followed broke down, and the military has resisted calls to hand over to a civilian-led democratic administration. 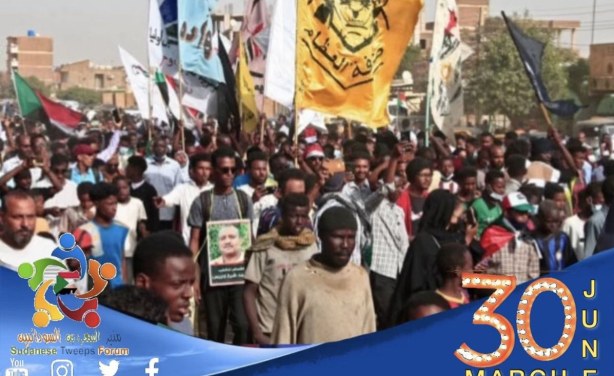