Kenya's general elections are scheduled for August 9, 2022. Voters will elect the president, members of the National Assembly and the Senate, county governors, and members of the 47 county assemblies.

So far, only four candidates and their running mates have been cleared by the vetting process - William Ruto, current deputy president and leader of the United Democratic Alliance, Raila Odinga, former prime minister and leader of the Orange Democratic Movement. David Waihiga Mwaure, the leader of Agano Party and George Wajackoyah, leader of Roots Party of Kenya.

Some of the candidates have launched their party manifestos ahead of the August 9 polls.

Deputy President William Ruto has committed to end all forms of extra-judicial killings in the country if elected president. To achieve this, Ruto said he will establish the Coroner General's office, as per the National Coroner's Service Act of 2017. Kenya has been dogged by cases of enforced disappearances and cases of extra-judicial killings. Ruto said that to boost good governance, he will end the issue once and for all.

George Wajackoyah, leader of Roots Party of Kenya has shocked Kenyans with his stance on marijuana. He said that if Kenya grew marijuana in Nyeri alone for a year, the country could settle its entire debt portfolio. He further pointed out that his government will support snake farmers, export dog meat, hang the corrupt, and pay workers every two weeks.

In his manifesto, Azimio La Umoja Nairobi Gubernatorial candidate Polycarp Igathe said he would focus on improving education and avail an environment for businesses to thrive if he is elected the governor of Nairobi in the August 9 polls. 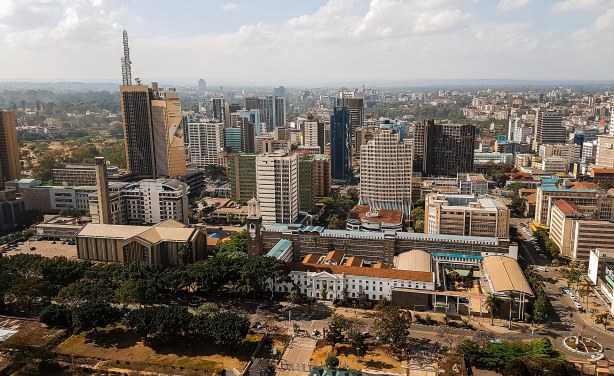