On July 1, Rwanda marks 60 years of independence from Belgium. Unlike other African countries that celebrate with pomp and festivities, Independence Day in Rwanda is a somewhat muted affair. Despite it being a public holiday, no national celebrations are being held to mark the occasion.

Instead, the Rwandan government says that the day is incorporated into Liberation Day - or Kwibohora, as it is known locally - three days later.

Liberation Day commemorates the victory of the Rwandan Patriotic Front (RPF) led by President Paul Kagame over the former dictatorship of Juvenal Habyarimana and the Rwandan Armed Forces in the Rwandan Civil War.

The RPF victory ultimately ended the 1994 Tutsi genocide in Rwanda, in which Hutu extremists killed an estimated 800,000 Tutsi and moderate Hutu in 100 days. As a result, more than 2 million Rwandans fled the country, writes Chrispin Mwakideu for Deutsche Welle. 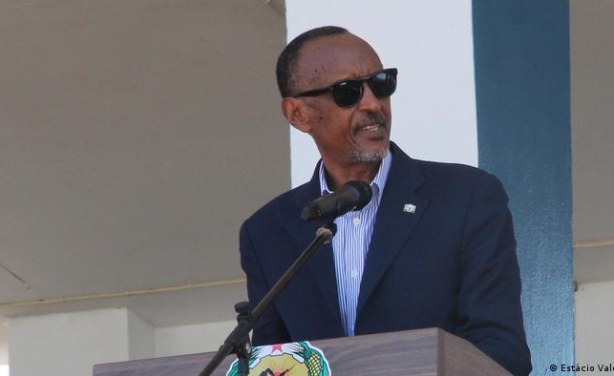