Leaders of the Economic Community of West African States (ECOWAS) on Sunday lifted economic and financial sanctions imposed on Mali, after its military rulers agreed to return to civilian rule by March 2024 and published a new electoral law.

ECOWAS leaders, who met in Ghana on Sunday, also assessed the political situation in Guinea and Burkina Faso, where military coups took place in September 2021 and January this year, respectively.

They rejected a three-year transition proposed by coup leaders who seized power in Guinea in September. The leaders called on Guinea's junta to propose a new timeline by the end of July or face economic sanctions. 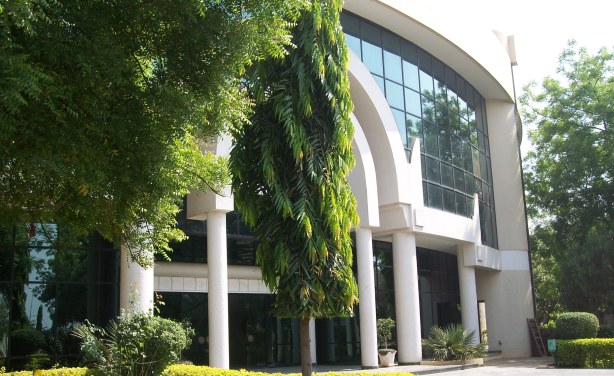