The move follows the military government's suspension of the rotation of United Nations military and police forces. The mandate of the UN mission in the country was renewed in June, Voice of America reports.The government announced that, for "national security" reasons, "all rotations of the military contingent and police contingent of MINUSMA" were suspended..

Earlier, on Sunday July 10, 2022, Mali arrested 49 soldiers from Ivory Coast. MINUSMA said it believed that the troops were part of a unit that provided routine logistical support to the DR Congo military contingent.  But the Mali government said the soldiers provided varying reasons for their presence in the country -  including that they were carrying out a "confidential mission" and that they were "protecting Germany's MINUSMA contingent". 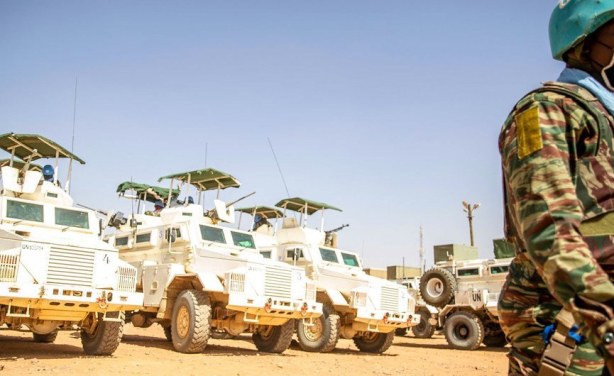