President Cyril Ramaphosa has announced a set of actions to respond to South Africa's years-long energy crisis. "The crisis that we are facing requires that we should take bold, courageous and decisive action to close the electricity gap," he said in a televised address to the nation, continuing that, "as government, we are announcing a number of interventions to overcome the immediate crisis".

Ramaphosa acknowledged that the recent bout of rolling blackouts had made clear that "the actions we have taken, and continue to take, are not enough". He announced a five-step action plan:

Enabling businesses and households to invest in rooftop solar;

Fundamentally transforming the electricity sector and positioning it for future sustainability. 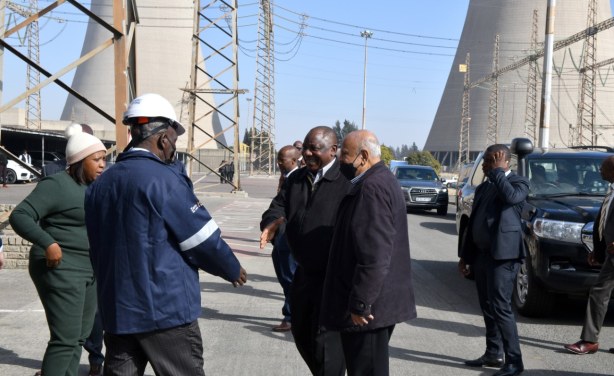