Somali officials have confirmed that the two explosions that occurred on July 27, 2022 in the Lower Shabelle region, killed at least 18 people, including the mayor of Merca, Abdullahi Ali Axmed Wafowof, who was well known for fighting Al-Shabaab in the region, alongside AU troops for many years.

A security official in the region told VOA telephonically that the bombings took place near the Merca administration headquarters and was aimed at the mayor. Merca is a port city located 92 kilometers from the Somali capital, Mogadishu.

Militant group Al-Shabaab claimed responsibility for the deadly attack, which an official who spoke on condition of anonymity said, the fatalities could still rise given the size of the explosion. 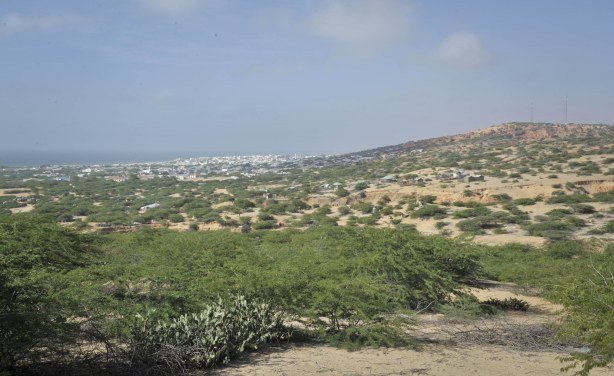 Located approximately 70km southwest of Mogadishu, Merca is an ancient port city that was established in the 5th century and was a popular holiday destination before civil war erupted in Somalia in 1991.