The murder of 49-year-old Timbavati Private Game Reserve ranger Anton Mzimba has sent shockwaves of grief and anger across the nation, with many calls being made for his killers to be arrested. Minister of Forestry, Fisheries and the Environment Barbara Creecy paid tribute to Mzimba, who was employed at Timbavati for 25 years. He was gunned down outside his home.

"I take this opportunity to salute his personal courage and the commitment with which he tackled his responsibilities. I will also be sending my sincere condolences to his wife and young family who have been left bereft of their father and breadwinner through this heinous crime," the minister said.

Mzimba had dedicated his life to the protection of wildlife. At the 2016 Rhino Conservation Awards, he was given the Best Field Ranger award. He also served as technical adviser for the U.S.-based Global Conservation Corps.

Britain's Prince William who met Mzimba in November 2021, also expressed his condolences, calling for swift justice, adding that rangers like Mzimba are "central to the conservation of Africa's fantastic wildlife", writes The Daily Mail.

Mzimba's wife was also shot in the attack and is fighting for her life in hospital, News24 reports. 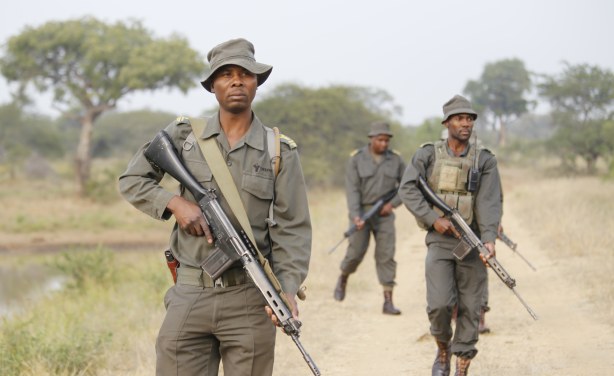