Govt Inaction, So South Africa Shows It's Apt to Switch to Apps

This has given rise to creations like the free EskomSePush App which scrapes web data from the state utility provider Eskom, mayors and municipalities to tell users when their area will be hit by power cuts, and the Pothole Patrol App, which allows users to send geolocated reports of holes in the roads to Johannesburg authorities.

The App's rise is another example of South Africans stepping in to assist themselves in the face of government inaction, similarly to how flood-affected communities in KwaZulu-Natal elected to fix damaged infrastructure themselves instead of relying on poorly co-ordinated plans from officials to reach fruition. 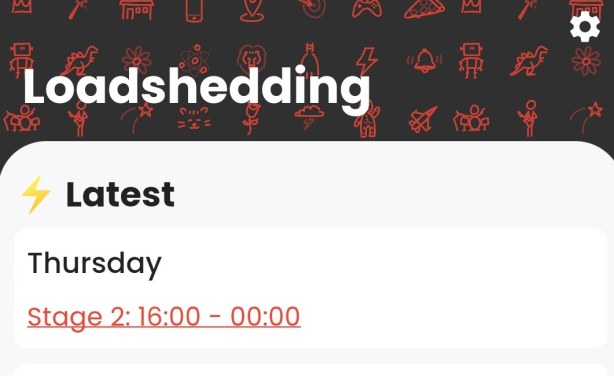