Rwanda will now have full control over its upper aerial space, after more than three decades in the hands of the Tanzanian government.

A handover deed was signed by both governments after Rwanda notified of its intention to withdraw and directly discharge her responsibility of providing air traffic services in her upper airspace.

According to Rwanda Civil Aviation Authority, the country's upper airspace was delegated to Tanzania in the 1970s for the provision of air traffic services.

Some of the reasons for Rwanda's request was that it needed to improve on safety in Kigali Flight Information Region (FIR), as well as meet regulatory requirements such as Search and Rescue (SAR) obligations, officials said.

Matthias Twahirwa, a pilot who spoke to The New Times, explained that up until recently, all aircraft flying over Rwanda above 24,500 ft. didn't need the country's permission, but needed permission from Dar es Salaam instead.

This was also the same for Rwanda which could not launch any object in space without Tanzania's permission. 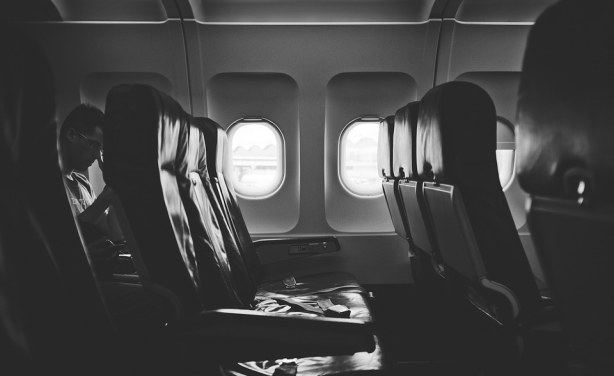