The Southern African Development Community (SADC) intends to develop the many natural resources in the region and encourage local transformation, to create decent jobs for the youth and fight against poverty, SADC Chairperson Felix Antoine Tshisekedi, president of the DR Congo has said.

Speaking during the 42nd Summit in Kinshasa - capital city of DR Congo on August 17, 2022 - Tshisekedi said the transformation should be carried out in line with the SADC Industrialisation Strategy and Roadmap 2015-2063 and in conformity with the Regional Indicative Strategic Development Plan (RISDP) 2020-2030.

A total of 27 resolutions were passed during the two-day summit, which also saw the DR Congo president take the reins as chairperson of SADC from Lazarus Chikwera of Malawi. 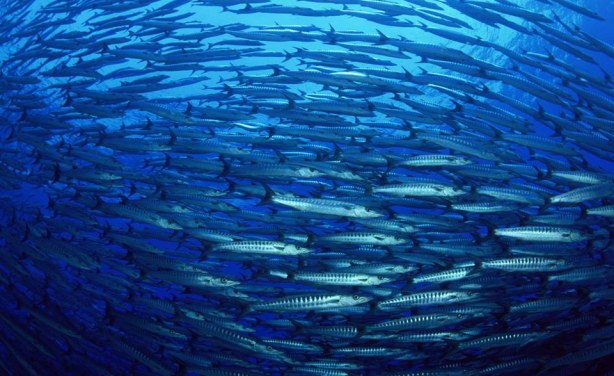