President George Weah has accepted the resignation of Nathaniel McGill, Syrennius Cephus and Bill Twehway who resigned from their respective positions on Monday September 12, 2022. They were all sanctioned by the U.S. Treasury nearly a month ago. Local radio stations are also reporting that the third sanctioned official, Saymah Syrenius Cephus, also resigned.

The trio were suspended by President George Weah, 24 hours after they were designated. There were however, mounting calls from political activists and civil society organisations calling for the dismissal and prosecution of the designated officials.

The report on the trio said: "Nathaniel McGill used his position to undermine the integrity and independence of Liberia's democratic institutions and subvert government priorities for personal gain. Sayma Cephus developed close relationships with suspects of criminal investigations and received bribes from individuals in exchange for arranging for their cases to be dropped. Bill Twehway used his position at the National Port Authority to corruptly advance his own personal wealth and political agenda." 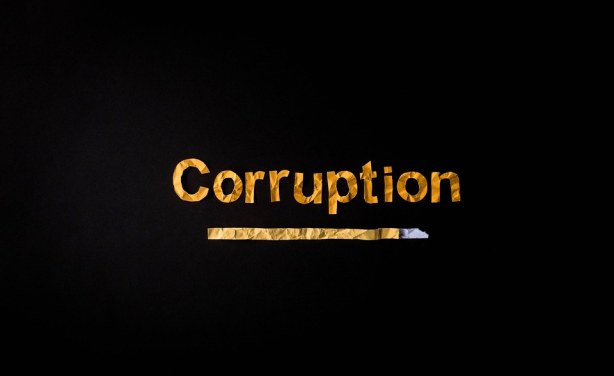