Militants have moved their operations south from Cabo Delgado to the Nampula province. Its two districts of Erati and Memba have seen several people killed, including an Italian nun.

Terror attacks that began five years ago have seen over 800,000 people displaced, this despite the military support that Mozambique is receiving from troops sent by neighbouring countries and Rwanda. 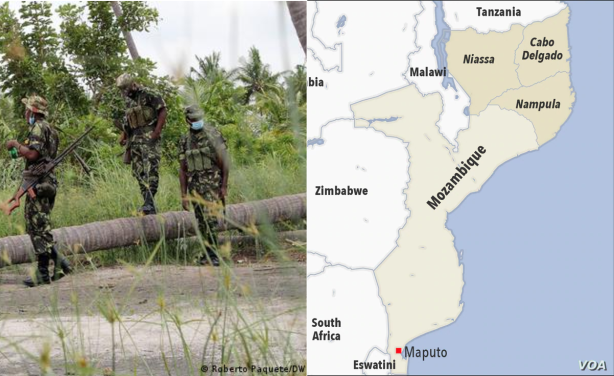