Double Olympic champion Eliud Kipchoge has underlined his status as the greatest marathoner of all time, writes Timothy Olobulu for Capital FM. The athlete shattered his own world record, setting a new mark of 2:01:09 as he became only the second man in history to win four Berlin Marathon titles. The first to hold that honour was Ethiopian great Haile Gebresellasie.

Kipchoge, who lowered his first world record by 30 seconds, said after the September 25, 2022 race: "There is still more in my legs and the future still looks great. My mind is still young and thinking well. My body is absorbing the training and racing and well, let us see."

Ethiopian runner Tigist Assefa won the women's race, clocking in at 2:15:37. This was the third fastest time ever, and 18 minutes faster than Assefa's previous races, Deutsche Welle reports. 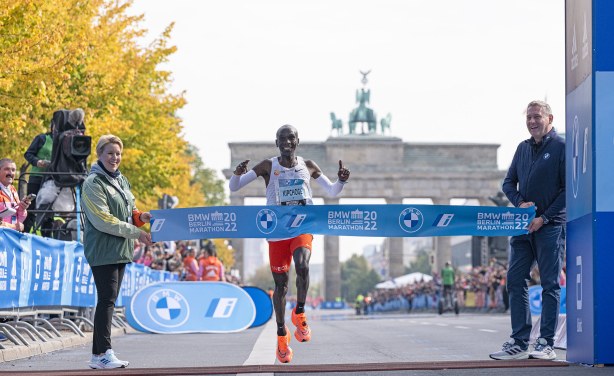