Public Works and Infrastructure Minister, Patricia de Lille, has moved to assure South Africans that government has no intention of using the Expropriation Bill to arbitrarily seize land from private owners. The minister was speaking during a National Assembly debate on the Bill on September 28, 2022.

The Bill is a review of the Expropriation Act 63 of 1975 emanating from a Cabinet approval of September 15, 2004. The government has said the expropriation of land and land reform in South Africa has been a contentious issue and has necessitated a review of current expropriation laws.

The government has said the main objective of the bill is to ensure that expropriation laws are in line with the Constitution of South Africa. The bill will clearly outline how expropriation can be done and on what basis. 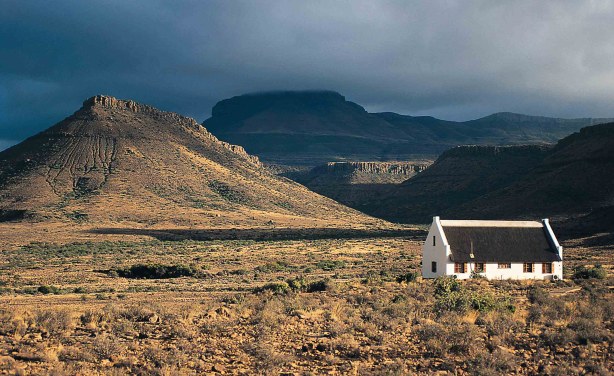