The Advertising Regulatory Council of Nigeria has filed a legal case against Meta Platforms Incorporated, which owns Facebook, Instagram, and WhatsApp, accusing the company of rendering unapproved advert materials in the country and demanding up to U.S.$70 million as damages.

The advertising regulator says the company should pay up because they failed to get adverts on the social media platforms vetted by the government before publishing.

In previous social media crackdowns, the government suspended Twitter on June 4, 2021, after the company deleted President Muhammadu Buhari's tweet. it accused the company of allowing content that threatened Nigeria's security. Nigerian officials denied that the ban was in retaliation for deleting the president's tweet. The ban was lifted after ignoring public outcry for months. 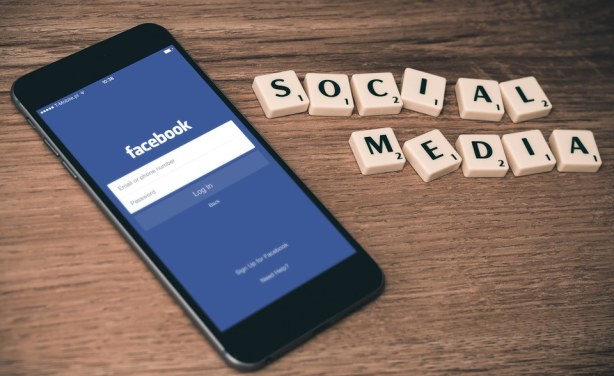