On March 28, 2022, a train travelling between Abuja and Kaduna was attacked by armed men who killed eight people, wounded 26, and who took an unspecified number of passengers hostage. Dozens of hostages were freed following negotiations, but many remained behind. According to reports those remaining have now also been released.

President Muhammadu Buhari expressed his and the nation's gladness toward the military, as well as other security agencies, on the safe release of the remaining passengers, reportedly held by Boko Haram militants.

Hostages were being released in batches and it is suspected that families of those held, negotiated with the hostage-takers to pay for the release of their loved ones, despite the government forbidding them to do so.

Kaduna, in north-west Nigeria, is one of the states troubled by attacks with various armed groups killing and kidnapping residents of rural communities. 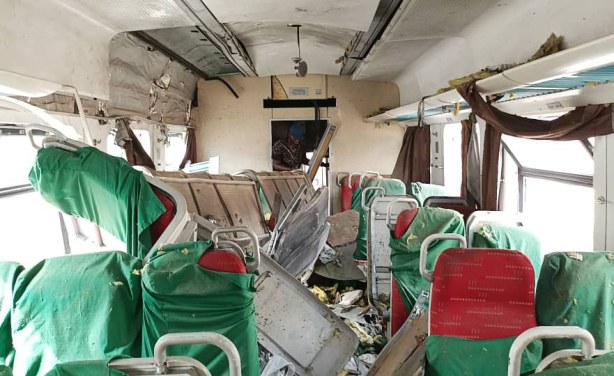