Record high temperatures this year - which are fuelling catastrophes in countries such as Pakistan and Somalia - foreshadow a future with deadlier, more frequent, and more intense heat-related humanitarian emergencies, the UN humanitarian affairs agency, and the International Federation of the Red Cross have warned.

The world's lowest-income countries are already experiencing disproportionate increases in extreme heat. Although they are the least to blame for climate change, these nations will see a significant increase in the number of at-risk people in the coming decades.

The report, titled Extreme Heat: Preparing for the heatwaves of the future, has been released ahead of the COP27 UN climate change conference in Egypt next month.

It is the first report published jointly by the partners and offers concrete steps to mitigate the worst effects of extreme heat.

This year, communities across various parts of the world - in North Africa, Australia, Europe, South Asia, the Middle East, the western United States and China - have experienced record-high temperatures.

In the coming decades, heatwaves are predicted to meet and exceed human physiological and social limits in regions such as the Sahel, the Horn of Africa, and south-west Asia, the report said. 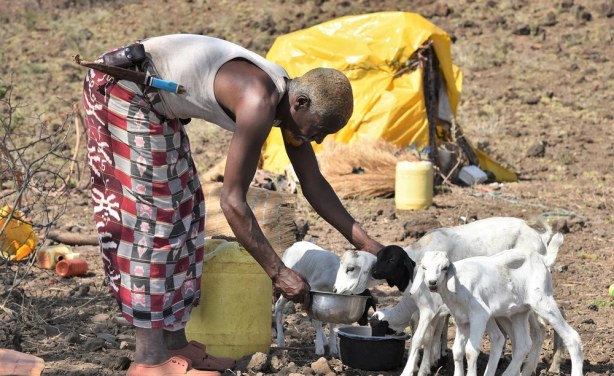