The national police will once again become a military body and undergo the same training if a new Bill is approved by the National Transitional Council.

"The police and the military will have the same training, the same bonuses and will have the same advantages. The only difference is that the police and civil protection agents will remain under the Ministry of Security, and the military will remain under the Ministry of Defence",  Aboubacar Sidick Fomba, a member of the National Transition Council (CNT) has said.

The Bill will allow the militarised police to protect areas liberated by the army, but according to opposition leader Amadou Aya, the police and civil protection have missions over and above the defence of the territory.

Meanwhile, Junta leader Colonel Assimi Goita received a draft of a proposed constitution this week that will shift the balance of executive power from the parliament towards the president, if approved. The document - a key part of the military's bid to retain power until 2024 - has not been made public. 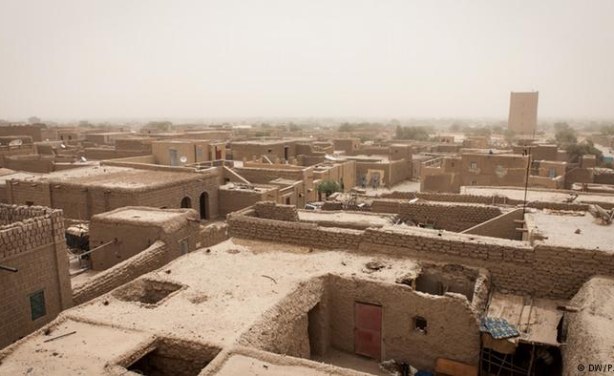