Africa must nurture and incentivise tech developers to halt their migration, writes Oladeinde Olawoyin for SciDev.net. Data from the United Nations show that Africa has the youngest population in the world, with 70 per cent of Sub-Saharan Africa's population being under the age of 30. Such a high number of young people is the world's largest source of untapped talent for economic growth. But despite this potential, there is a new wave of migration from many parts of Sub-Saharan Africa that significantly impacts the technology ecosystem.

The situation mirrors the brain drain of healthcare workers from the continent. There are many reasons doctors leave. A higher salary, access to education, stable political conditions, improved standards of living, increased perceived quality of life, and greater personal safety all draw doctors away from their homes and often to countries that previously colonised theirs, writes Mark Shrime for The Conversation 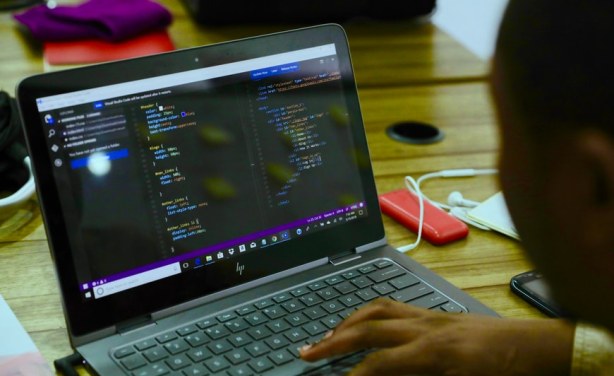