President Cyril Ramaphosa has announced actions taken by the government against those implicated by the State Capture Commission of Inquiry, for benefiting from corruption. In a televised address on October 23, 2022 the president said state capture was a "crime against the people of South Africa".

Meanwhile opposition party, the Democratic Alliance, has slammed Ramaphosa's response as a means to "buy time" before the African National Congress's elective conference in December 2022, in which the president faces an uphill battle to maintain his position.

In November 2016, former public protector Thuli Madonsela recommended that a commission be established to probe findings made in her "State of Capture" report.

The initial report from the Zondo Commission sent shockwaves in an 87-page examination of how former president Jacob Zuma and his accomplices captured the South African Revenue Service. The report recommended prosecution against former high-ranking lawmakers and their public and private sector affiliates.

The commission also called for greater protection of whistleblowers and the establishment of a single, multifunctional, properly resourced and independent anti-corruption authority by the government, with a mandate to "confront the abuses inherent in the present system". 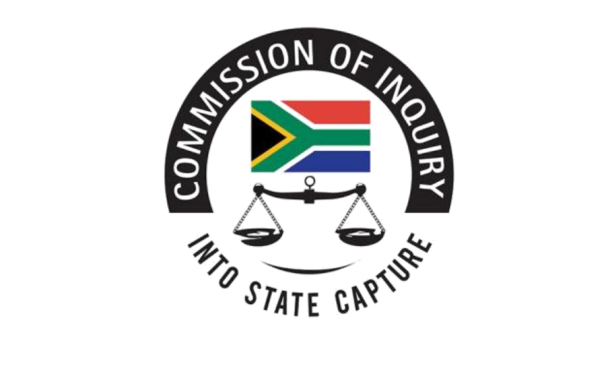 Logo for the Zondo Commission of Inquiry into State Capture

Logo for the Zondo Commission of Inquiry into State Capture.