Sam Matakane has been sworn in as Lesotho's new prime minister today. The businessman's new party - Revolution for Prosperity (RFP) - won the most votes in legislative elections in Lesotho on October 7, 2022 - but it fell short of securing a parliamentary majority that could have ended a long-running political gridlock. The party was only seven months old at the time of the elections.

Lesotho has experienced chronic instability over the years and all the governments between 2012 and 2020 have failed to go the distance.

Knives were out for Prime Minister Moeketsi Majoro of the All Basotho Convention (ABC) who took office in May 2020 - for not listening to ruling party instructions. Pushing for his removal was former prime minister Thomas Thabane who is a member of the same party. Thabane was forced to step down following allegations that he murdered his estranged wife in 2017. 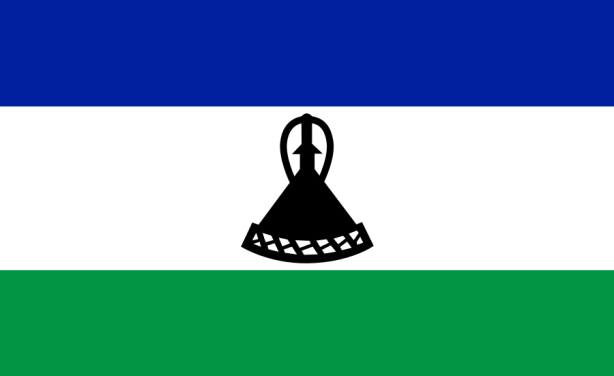