The Democratic Republic of Congo (DRC) has expelled Rwandan ambassador Vincent Karenga in retaliation for Kigali's alleged support of a rebel group active in the east of the country, government spokesperson Patrick Muyaya said on October 29, 2022. The move is likely to further heighten tensions between the DRC and Rwanda, which the former accuses of backing rebel group M23.

M23 rebels have been engaged in fierce fighting with the Congolese military. On October 29, 2022, they seized two major towns and doubled the territory they hold.

Formed in 2012, M23 is an ethnic Tutsi-led insurgency group. It rose to prominence when its fighters that year captured Goma, the largest city in DRC's east, before a joint Congolese-UN offensive drove them out.

The UN peacekeeping mission, known as MONUSCO, issued a statement saying it "strongly condemns the hostile actions of the M23 and their serious consequences on the civilian population." It also warned that "it stands ready to retaliate vigorously in the event of further aggression against its bases." MONUSCO added four of its peacekeepers were wounded on October 29, 2022 by mortar fire and shooting.

In a press release, AU Chairperson Macky Sall, who is president of Senegal, and the Chairperson of the AU Commission, Moussa Faki Mahamat expressed their extreme concern at the deteriorating security situation in the Eastern provinces in the DRC.

They called on all the parties to establish an immediate ceasefire, respect international law, the safety and security of civilians and the stability at the borders of all countries in the region. 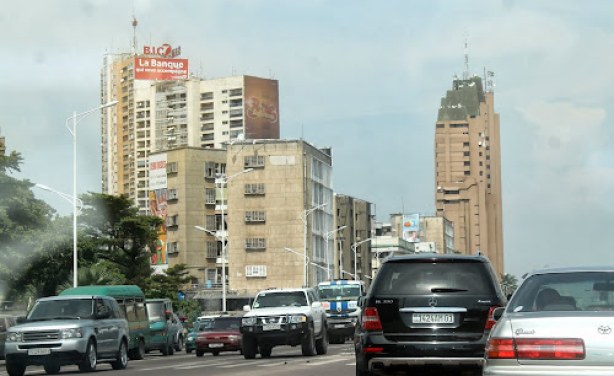