A study conducted by the Wildlife Conservation Society (WCS) and other conservation agencies in the country has found that Tanzania leads the continent with the highest number of buffaloes. The report puts the number of the large sub-Saharan African bovines roaming various ecological ecosystems in the country at 191,805. This comes as the International Union for Conservation of Nature (IUCN) puts the number of adult buffalo on the continent at around 400,000.

Tanzania's Ministry of Tourism has also this week released a census showing that the country's elephant population has stabilized. Tanzania's elephants were among the hardest hit by poaching in Africa, with numbers dropping 60% between 2009 and 2014. But authorities say joint efforts with conservation groups and local communities have drastically reduced poaching and helped to attract tourists. Just under 20,000 elephants were recorded in a survey that covered about 90,000 square kilometers of the Katavi-Rukwa and Ruaha-Rungwa landscapes in western Tanzania, including parks, game reserves and other protected areas. 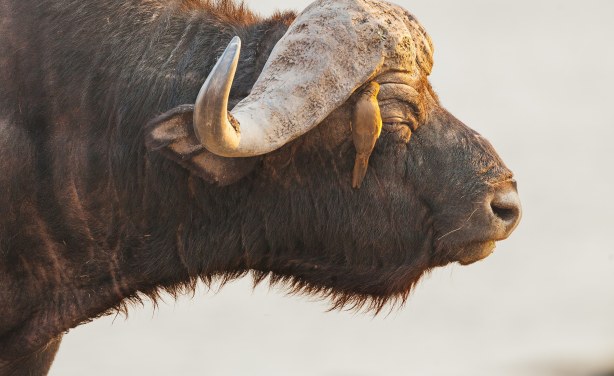