LISGIS, under the leadership of Smith and his deputies, has been in the public eye for numerous controversies which include repeated delays of the 2022 National Housing and Population census, alleged corruption, and missing essential gadgets meant to aid the conduct of the census, and census applicant protests, among others.

The U.S. Ambassador to Liberia, Michael A. McCarthy, has called on opposition leaders to ask their supporters not to disrupt the census, saying that it is an important, non-political action required in the Constitution.

Meanwhile, the movement for Economic Empowerment (MOVEE) has condemed what it called, "the politicisation" of the National Population and Housing Census. The movement said it is "immoral for politicians to exploit the census process for political gain". 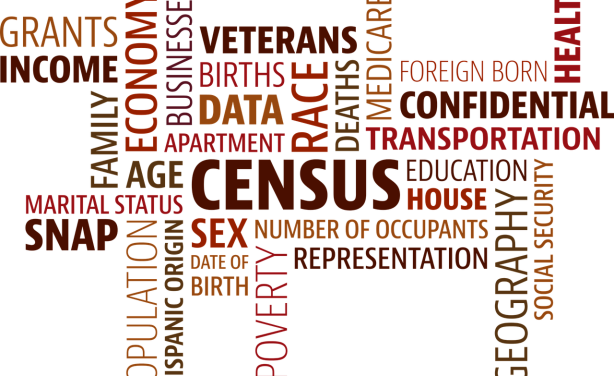