The world is not on track to end the Aids pandemic. Inequalities will prevent the world from meeting agreed on global targets on Aids, but a "feminist route map" can get countries back on track, according to a UNAIDs report. The study shows how gender inequalities and harmful gender norms are blocking the end of the Aids pandemic, with rising new infections and continuing deaths in many parts of the world.

The report highlights three specific areas of inequality for which concrete action is immediately possible: gender inequalities and harmful masculinities driving HIV; marginalisation and criminalisation of key populations; and inequalities for children.

In 2021, 650 000 people died from Aids and 1.5 million acquired HIV, the virus that causes the disease. In areas of high HIV burden, women subjected to intimate partner violence face up to a 50% higher chance of acquiring the virus, according to the Dangerous Inequalities report.

Other findings of the report are that the effects of gender inequalities on women's HIV risks are especially pronounced in sub- Saharan Africa, where women accounted for 63% of new HIV infections in 2021. Furthermore, adolescent girls and young women aged 15 to 24 years in the region are three times more likely to acquire HIV than their male counterparts.

December 1 is World Aids Day, when the world unites to show support for people living with HIV and to remember those who have died from Aids-related illnesses. 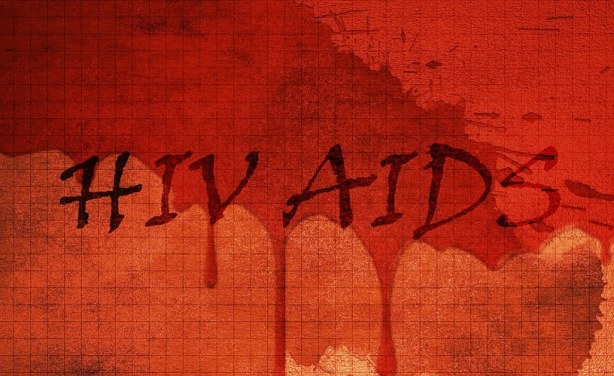