Uganda has received a shipment of 1,200 ebola vaccine doses from the World Health Organization today. Three vaccine options - one from the University of Oxford and Serum Institute of India, another by the Sabin Vaccine Institute and a third by Merck & Co Inc. will be considered for use in the clinical trial.

Uganda's Health Minister Jane Ruth Aceng and the World Health Organization's country representative Yonas Tegegn Woldemariam made final assessments of the ebola clinical trial base in Kampala. The two officials took stock of equipment procured for the trial - including the cold chain, personal protective equipment, study tablets for the research teams, and other medical materials.

Over 140 cases of ebola have been recorded and just over 50 confirmed deaths since the outbreak in September 2022. 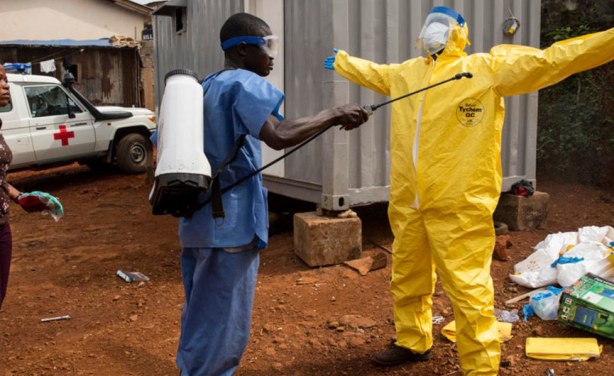