The National Drought Management Authority (NDMA) has reported that the sustained drought situation in the 23 arid and semi-arid lands (ASALs) has seen an increased risk of acute malnutrition and humanitarian assistance.

The NDMA noted that the number of people in need of humanitarian aid has risen to about 4 million with hospitals in those areas recording more cases of treatment offered to expectant mothers and children who are malnourished.

According to the report, the persistent drought situation in the country has been attributed to constant failed and delayed rain in four consecutive seasons, in most parts of the affected areas.

The report dated December 2022, also noted that the drought situation deteriorated in about 13 counties including Taita Taveta, Kilifi and Isiolo leaving Laikipia as the only county that improved to alert phase in November 2022.

Some measures that the government has taken include providing a pay bill number asking Kenyans of good will to contribute their cash to the appeal fund to assist those affected by the ongoing drought. 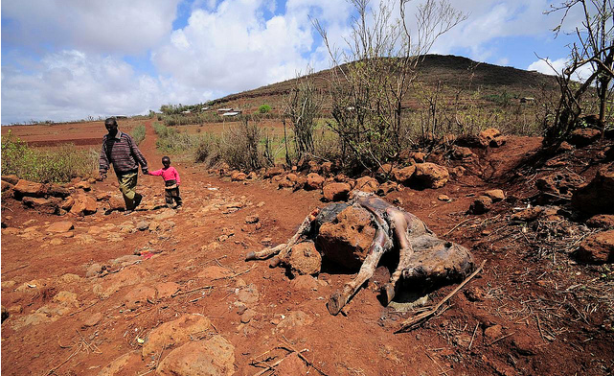