South Africans In The Dark About Severity of Electricity Crisis

Power utility Eskom has been at the centre of South Africa's energy woes for more than a decade. The entity has been plagued by mismanagment, the breakdown of infrastructure at power stations, sabotage and corruption. The country's erratic electricity supply has impacted businesses, with some saying it has led to wide-scale job losses.

South Africa's "load shedding" crisis has escalated again this week with the country facing a Stage 6 crisis - where 6,000 megawatts of power is shed. This means that businesses and households can be impacted up to 18 times over four days, for  four-and-a-half hours at a time. Load shedding is a system of rolling power blackouts.

South Africans have been bombarded with continuing doom and gloom reports from Eskom, the most recent of which is that the utility is in desperate need of diesel to run the its coal-fired power stations. Diesel has been in short supply in the country, due to a lack of funding. In the meantime, citizens are forced to pay more for electricity - a service they are seeing very little of.

Finding sustainable forms of energy has been met with resistance - even at the highest level of government - when discussions around coal and its unsustainability as a resource was discussed by environmental groups. Minerals and Energy Minister Gwede Mantashe has accused Eskom of trying to initiate a State overthrow, with its continued load shedding, according to News24.

The appointment of a new Eskom board has still not seen any change, as the country struggles on. 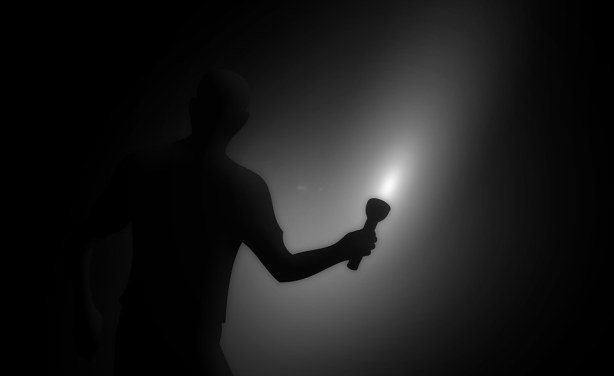