President William Ruto has paid a glowing tribute to Nelly Cheboi after she was named the 2022 CNN Hero of The Year for her work in creating computer labs for Kenyan schoolchildren.

Cheboi is the founder of TechLit Africa, a nonprofit organisation that gives thousands of learners in rural Kenya, access to refurbished computers and the opportunity for a better future.

She resigned from a well-paying position as a software engineer in 2019 in Chicago, to build computer labs for Kenyan schoolchildren.

TechLit Africa currently serves 10 schools and Cheboi hopes to be in 100 more schools within a year.

Her learners attend daily classes in a variety of computer skills, including coding, and they also have the opportunity to engage in remote learning. 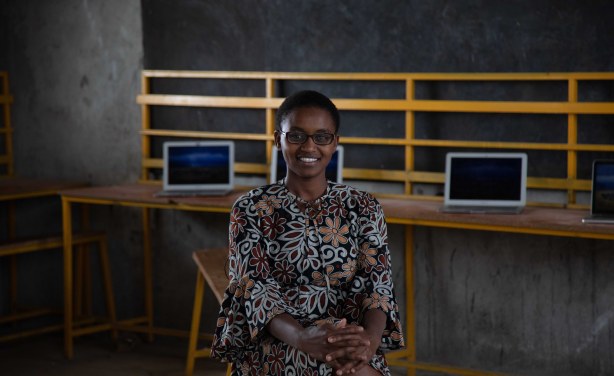 CNN has announced Nelly Cheboi, CEO and founder of TechLit Africa, as the CNN hero of the year (2022).