Zimbabweans have daily power outages for 19 hours because there is not enough water in the Kariba dam to operate the country's primary hydropower plant. Kariba's water level has been decreasing steadily because of drought and low inflows from the Zambezi River and its tributaries.

The largest outages since 2019 are causing havoc, clogging up traffic in Harare, the country's capital, where the majority of traffic lights are no longer functional, and disrupting mobile phone services since base station batteries don't have time to recharge. Supermarkets, restaurants and some other businesses rely on generators to keep operating, but they are unable to run them continuously, for an extended period.

Critics have been harsh on how the government has dealt with the energy crisis, and senior Zimbabwe Electricity Supply Authority officials have been accused of corruption and bad corporate governance. Meanwhile, experts say power generation is being crippled by a lack of investment in renewable energy. 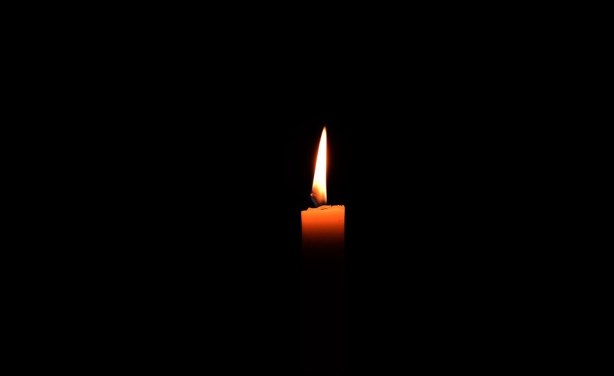