Undocumented migrants who leave their countries in the Horn of Africa and the Great Lakes region increasingly risking death as they near their destination in southern Africa. Many of them are young Ethiopians, writes Isaac Kaledzi for Deutsche Welle. On December 11, 2022 the bodies of 27 male migrants, thought to be from Ethiopia, were found dumped on a road leading to Zambian capital Lusaka. Zambian authorities are investigating.

Many other incidents have been recorded in southern Africa, incuding in Malawi - a popular route for illegal immigrants from East Africa being smuggled to South Africa - the continent's most industrialised country and a magnet for poor migrants from elsewhere on the continent. 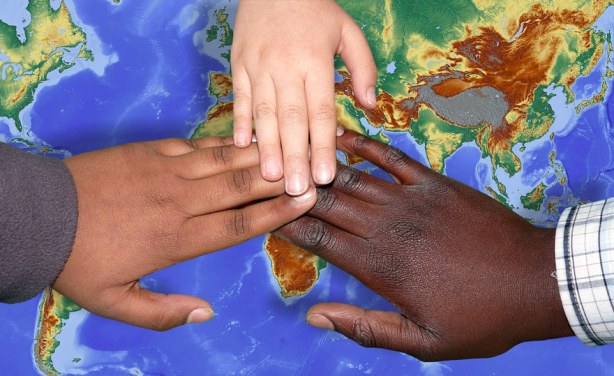