Eskom Group's chief executive officer (CEO) Andre de Ruyter has resigned as the country suffers worsening loadshedding (planned power cuts). According to Daily Maverick, the timing of De Rutyer's departure is arguably terrible as the nation faces unprecedented and sustained levels of rolling blackouts. There will also be a vacuum in Eskom's top leadership structure. De Ruyter, who has been in the Eskom top job since December 25, 2019, is the 10th CEO to leave Eskom in 10 years.

Eskom has been at the centre of South Africa's energy woes for more than a decade. The entity has been plagued by mismanagment, the breakdown of infrastructure at power stations, sabotage and corruption. The country's erratic electricity supply has impacted businesses, with some saying it has led to wide-scale job losses.

In the midst of the crisis, the South African government has stationed members of the armed forces at several of the country's beleaguered power stations.

South Africans have been bombarded with continuing doom and gloom reports from the embattled parastatal, including the fact that the utility is in desperate need of diesel to run its coal-fired power stations. Diesel has been in short supply in the country, due to a lack of funding. In the meantime, citizens are forced to pay more for electricity.

Finding sustainable forms of energy has been met with resistance - even at the highest level of government - when discussions around coal and its unsustainability as a resource was discussed by environmental groups. This follows the COP27 announcement of funding totalling nearly U.S.$86 billion (R1.5 trillion) being allocated for the nation to transition to a low carbon and climate resilient society for the five-year period 2023-2027. 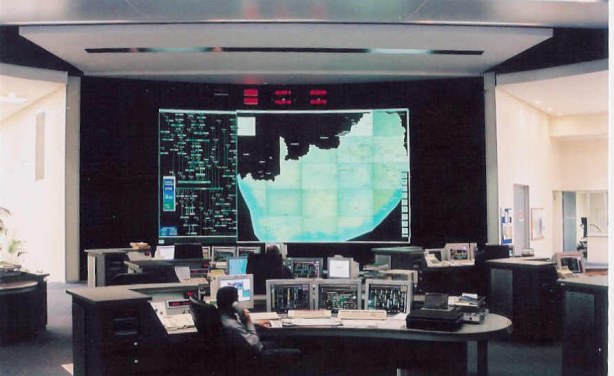