Nigeria has introduced into circulation its new currency in the first such redesign in 20 years.

The authorities say the measure is meant to address insecurity, tackle counterfeiting and force excess cash back into the banking system. However, experts are sceptical about such results in a country that has battled chronic corruption for decades, with government officials regularly arrested for looting public funds that have caused more hardship for many struggling with poverty.

Many Nigerians say the government should have focused more on other measures to tackle soaring inflation instead of redesigning the banknotes. Nigerians have until January 31, 2023, to trade in their old banknotes.

Meanwhile, the Senate has asked the Central Bank of Nigeria to "considerably adjust the withdrawal limits" in response to public outcry on the policy. This comes after the bank announced that they will be placing a limit on over-the-counter cash withdrawals made by individuals and organisations with effect from January 9, 2023. 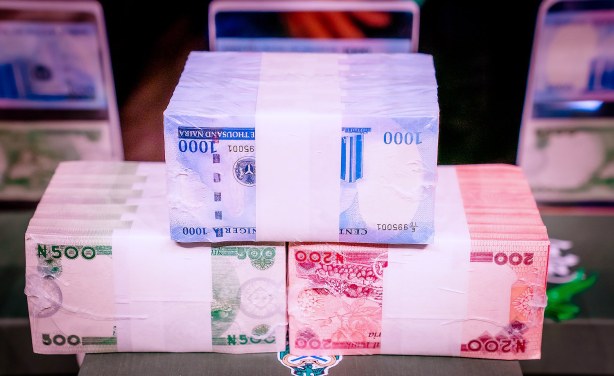