A Solution For Peaking FGM Rates in Kenya During School Holidays

In Kenya, girls are mostly subjected to 'the cut' - the removal of parts of the external female genital organs for non-medical reasons, during the school holidays. They have a long period away from school and hence are perceived to have time to heal from the procedure without scrutiny. There is an increased risk for girls as schools in Kenya have closed for about two months, from November 25, 2022 to January 23, 2023.

Female genital mutilation (FGM) was officially recognised as a form of violence against women and a violation of human rights in the 1993 Declaration on the Elimination of Violence against Women. Ending this practise contributes to the achievement of Sustainable Development Goal targets. In 2012, the UN General Assembly designated February 6 as the International Day of Zero Tolerance of Female Genital Mutilation.

Kenya is a party to, and has ratified, the convention on female genital mutilation, alongside others that focus on the rights of women and children. The country has enacted the Prohibition of Female Genital Mutilation Act of 2011. This law has provided a good environment for programmes and development of policies for 22 hotspot counties.

Amref Health Africa (and its associated Amref International University) has for a number of years worked to end FGM through community-centred interventions and evidence generation. One of its promising interventions is the community-led alternative rite of passage which supports girls to undergo the transition without being cut.

The study found that the intervention had a positive impact, while early and forced marriages of children, as well as teenage pregnancies, also dropped, writes Tammary Esho for The Conversation. 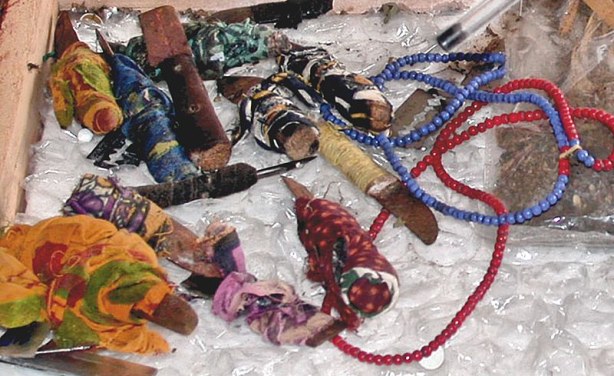