IMF Tasks African Oil Exporters to Save Against Price Swings

The International Monetary Fund (IMF) has advised oil exporting countries in Africa to, as a matter of urgency, create fiscal buffers of between 5% and 10% of gross domestic product (GDP) to manage a possible downward pricing of oil in the future.

For many countries, this means they will need to maintain annual fiscal surpluses of up to 1% per annum over a 10-year period. However, the IMF said that most oil exporters in the region hadn't accumulated enough savings to insure against unpredictable oil price changes.

The organization also warned that as countries move away from oil to clean energy, African countries that currently depend on oil revenue as their economic mainstay, could run into serious financial problems as oil revenue declines. The IMF tasked oil exporters in the region to build buffers to help them cushion the effects a cleaner adaptation would have on the oil industry. 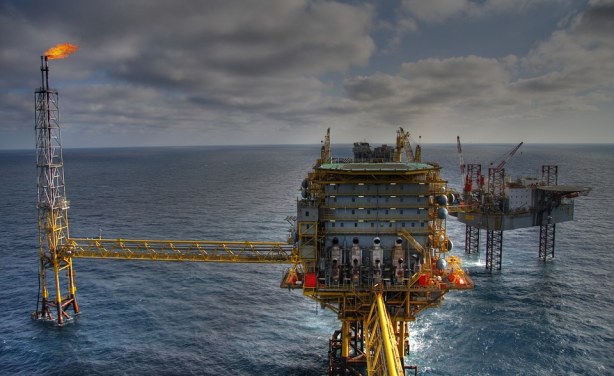