The results of a clinical trial, published in the New England Journal of Medicine, has shown that a new six-month regimen for drug-resistant tuberculosis (DR-TB) is safer, more convenient, and much more effective than the standard-of-care treatments, Daniel Steyn of GroundUp reports.

The trial tested three different regimens against the standard of care used in Belarus, South Africa, and Uzbekistan. It found one to be the most effective and safe: a combination of bedaquiline, pretomanid, linezolid, and moxifloxacin (BPaLM).

But concerns remain about the affordability and accessibility of BPaLM. The Global Drug Facility, which works to facilitate access to affordable TB treatment, has provided a lowest global price of U.S.$600 (R10,300), but Médecins Sans Frontières says the price should be below U.S.$500 (R8,600) to be affordable.

DR-TB is a form of tuberculosis that does not respond to the drugs normally used to treat TB. In South Africa, about 14,000 people contract DR-TB every year. 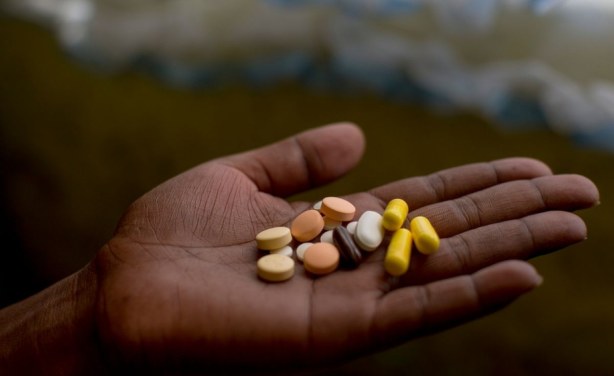