The intermediate phase of the relocation initiative for more than 8,000 victims of flodds during April 2022 will see them resettled at new, more acceptable accomodation. This comes after 135 mass care centres, which housed victims in various districts, were closed over the 2022 Christmas weekend.

Buildings including community halls and churches will be utilised with the upcoming stabilisation phase intended to harness U.S.$18,900 from the Provincial Emergency Housing Grant for the provision of Emergency Housing solutions.


The rehabilitation phase of the project aims at producing long-term infrastructure projects which include permanent housing for displaced families along with making counselling available to those who need it.

The latest resettlement phase comes several months after Durban residents took it upon themselves to provide services themselves and rebuild infrastructure damage caused by the April 2022 floods which killed at least 430 people, displaced thousands and caused damage estimated at U.S.$685 million. 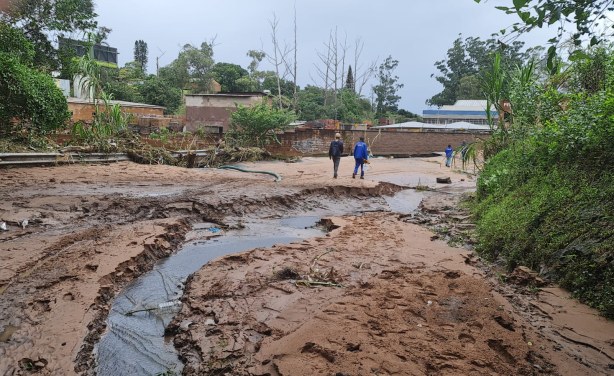