Namibian Gemstone May Be Key to 'Holy Grail' of Quantum Computing

A new study led by the University of St Andrews in the UK has discovered that a special type of light created using an ancient Namibian gemstone could be the key to new light-based quantum computers that could solve long-standing scientific mysteries, writes Freeman ya Ngulu for the Namibia Economist.

The study discovered that it is possible to create Rydberg polaritons, the largest hybrid particles of light and matter ever created, using a naturally mined cuprous oxide (Cu2O) gemstone from Namibia.

"Creating a quantum simulator with light is the holy grail of science," said project leader Hamid Ohadi in a press release. "We've made a huge step forward by developing Rydberg polaritons, which are the key component." 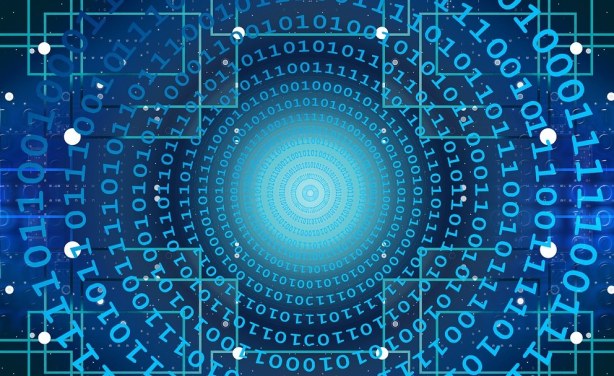