Illegal harvesting to supply the international horticultural market threatens some of South Africa's endemic succulent species. The plants - sought for their beauty, rarity and often whimsical shapes - face near extinction in the wild, Carina Bruwer writes for the Institute for Security Studies.

South Africa is home to three of the world's 36 biodiversity hotspots. One is the Succulent Karoo, covering 116 000 km2 in Western and Northern Cape provinces and across the border into Namibia. The Succulent Karoo is the world's most biodiverse arid region, with many of its species occurring nowhere else on Earth. It houses the planet's largest concentration of succulents, all of which are uniquely adapted to thrive in aridity.

Endangered plants are protected by national and provincial legislation. In the Western Cape, it's illegal to harvest, be in possession of, or sell endangered plants without a permit -- even if you are the owner of the land where these plants grow.

In the Northern Cape, it's illegal to take endangered species out of the province without a permit, Liezl Human of GroundUp wrote in March 2022. Police estimate that the market value of these plants is high, but figures are hard to come by. 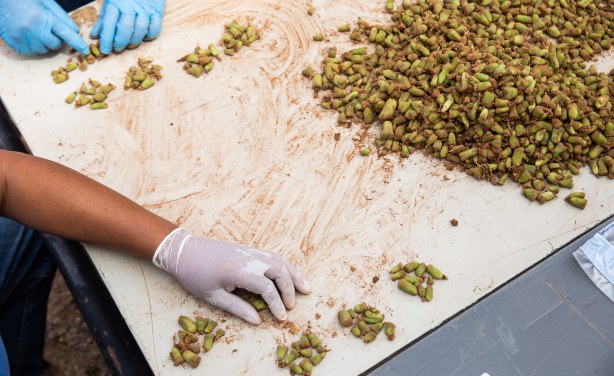